For years Trails & Greenways has advocated for a safe hike / bike path linking New Salem State Historic Site with Petersburg. The time has arrived to ensure this goal is finally realized.

Next Tuesday, June 21 from 4:00 to 6:00 PM at PORTA high school, the Illinois Department of Transportation will be hosting an open house public meeting about roadway improvements to IL 97 and IL 123 from New Salem through Petersburg.

The meeting will provide exhibits and maps  for viewing, and  IDOT representatives and consultants from the engineering firm of Thouvenot, Wade and Moerchen will be available to answer questions and gather public input about the project.

It’s important that we show strong public support for a hike / bike path along Rte. 97. Please attend the public information meeting, and encourage your friends, family and neighbors to attend as well. 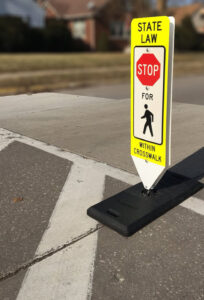 Trails & Greenways also advocates of a more walkable Petersburg.  We urge the  installation of two pedestrian right-of-way crosswalks along Rte. 97 at Douglas and Jackson Streets (main E/W streets downtown that cross Rte. 97). Having traffic stop for pedestrians in crosswalks will make walking in downtown Petersburg safer and more enjoyable for residents and visitors. 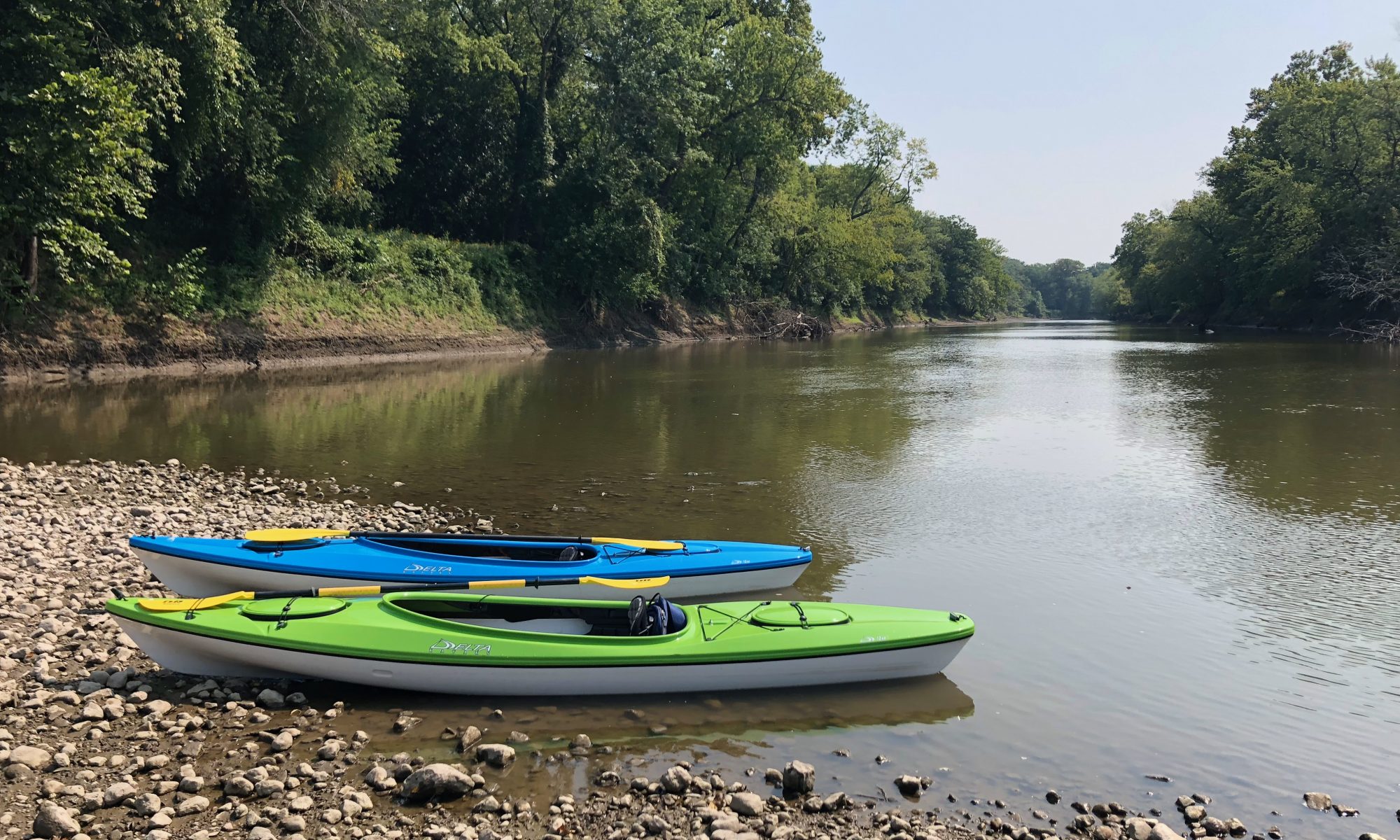 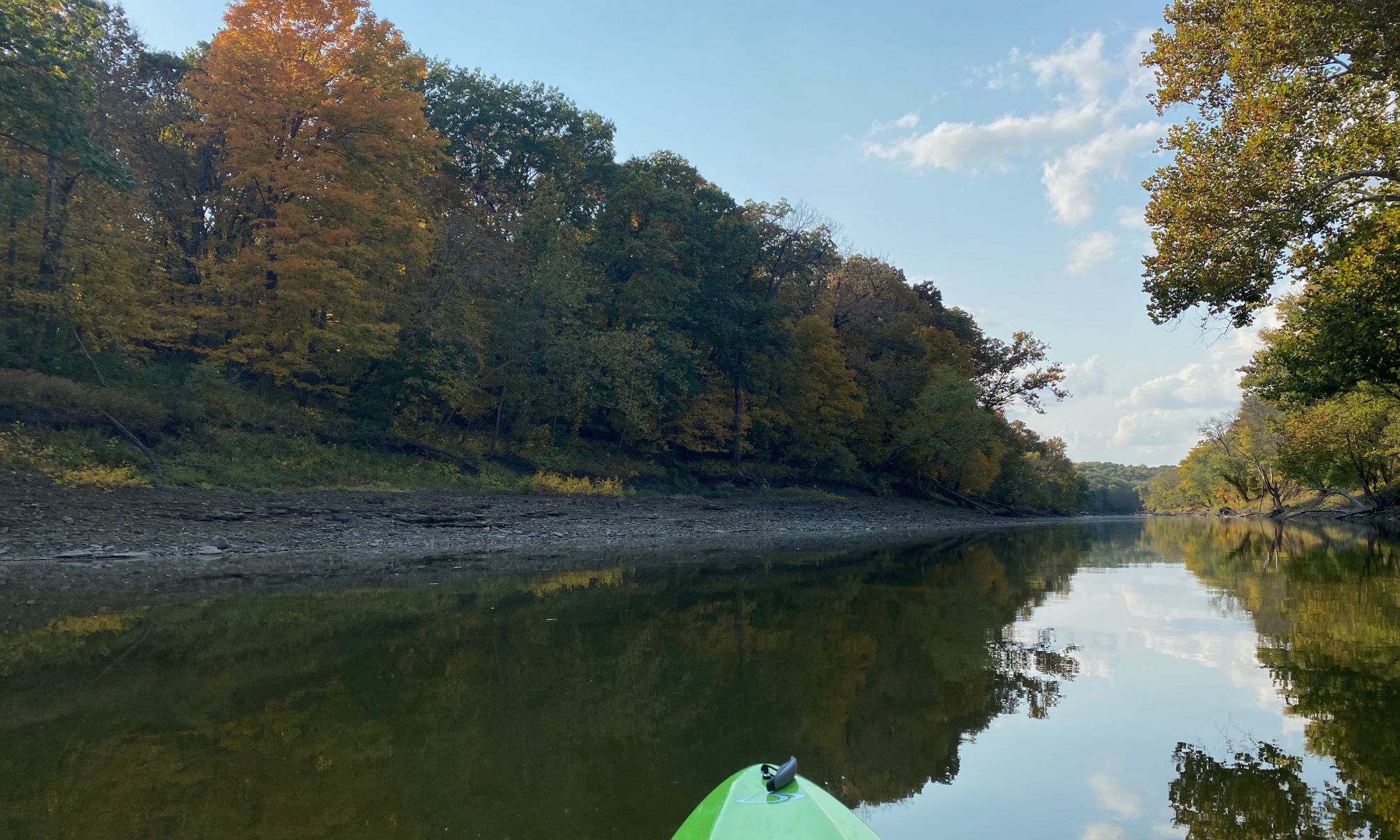 Illinois Department of Natural Resources working on the development of a revised State Water Plan.  The public is invited to review the recommendations by the Task Force of each critical issue and provide feedback to ensure that the project is addressing everybody’s most important water-related needs in IL. Virtual public hearings (identical) were held May 25-27 by IDNR at

Prior to the Live Meetings, DNR suggest that you listen to the Recorded Summary to obtain a brief overview about each of the 13 identified critical issues. The presentation has been provided in both a video or slideshow format to allow viewing options.

You can use the following public survey links to provide comments and input into the State Water Plan development. Public comments can be submitted through June 18, 2021 using the survey platform or by sending comments or survey responses to the email address below.

Email link for any comments:  dnr.owrplanning@illinois.gov 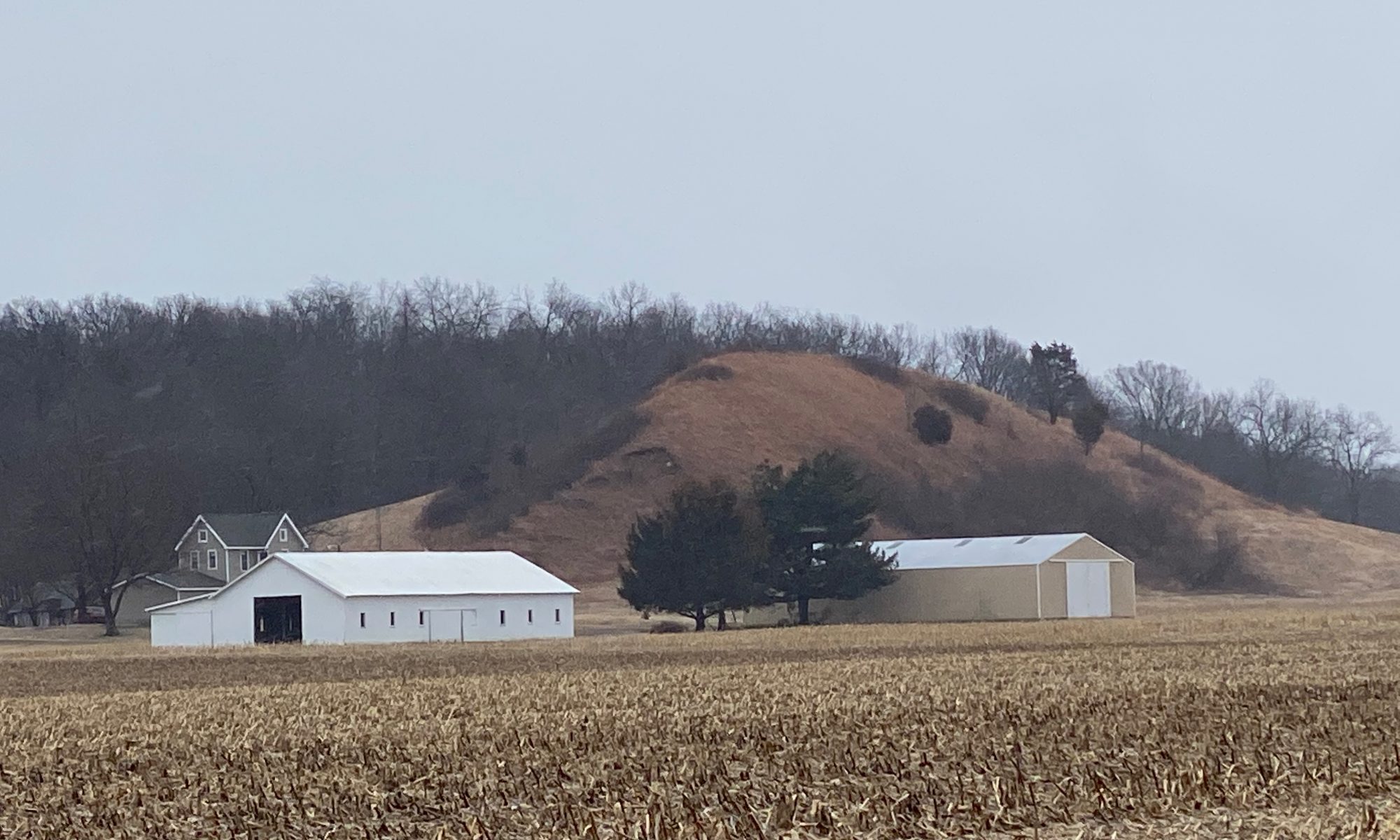